The news cycle moves so quickly now that often we learn of an event through other people’s reaction to it. So it was when I arrived in Los Angeles to find my twitter feed contorted with posts of fear and confusion.

I caught up with the sad malice in Woolwich and felt compelled to tweet in casual defense of the Muslim community who were being haphazardly condemned by a few people on my time line. Perhaps a bit glibly (but what isn’t glib in 140 characters) I put “That bloke is a nut. A nut who happens to be Muslim. Blaming Muslims for this is like blaming Hitler’s moustache for the Holocaust”.

As an analogy it is imperfect but I was frightened by how negative and incendiary the mood felt and I rushed. I’m not proposing we sit around trying to summons up cute analogies when Lee Rigby has lost his life in horrific circumstances I simply feel that it is important that our reaction is measured. Something about the arbitrary brutality, the humdrum high-street setting, the cool rhetoric of the blood stained murderer evoke a powerful and inherently irrational response. When I first heard the word “beheading” I felt the atavistic grumble that we all feel. This is inhumane, taboo, not a result of passion but of malice, ritualistic. “If this is happening to guiltless men on our streets it could happen to me” I thought.

Then I watched the mobile phone clip. In spite of his dispassionate intoning the subject is not rational, of course he’s not rational, he’s just murdered a stranger in the street, he says, because of a book.

In my view that man is severely mentally ill and has found a convenient conduit for his insanity, in this case the Quran. In the case of another mentally ill and desperate man, Mark Chapman, it was A Catcher In The Rye. This was the nominated text for his rationalisation of the murder of John Lennon. I’ve read that book and I’ve read some of the Quran and nothing in either of them has compelled me to do violence. Perhaps this is because I lack the other necessary ingredients for extreme anti social behaviour; mental illness and isolation; either economic, social or both. 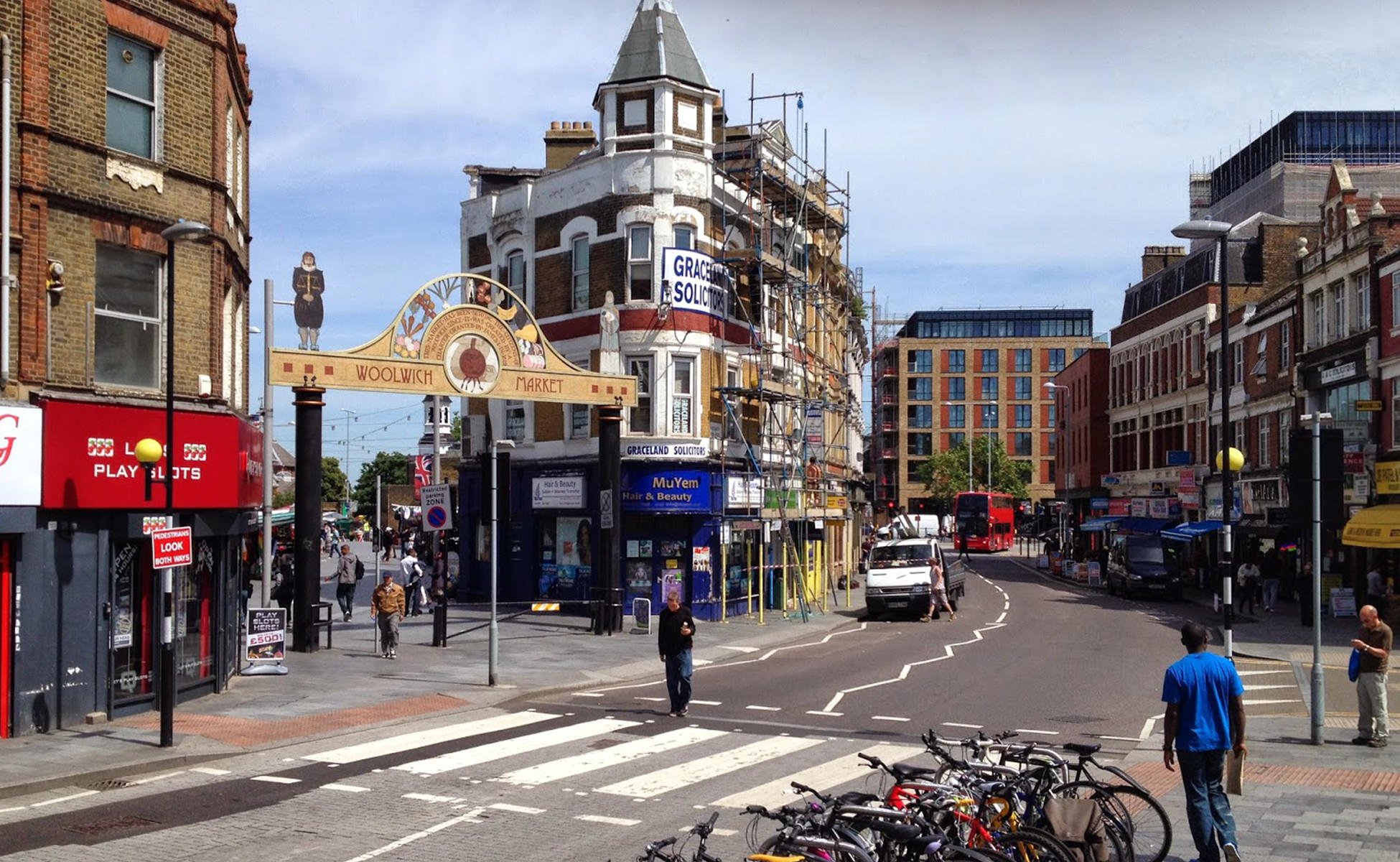 After my Hitler tweet I got involved in a bit of back and forth with a few people who said stuff like “the murderer said himself he did it for Islam”. Although I wouldn’t dismiss what he’s saying entirely I think he forfeited the right to have his views received unthinkingly when he murdered a stranger in the street. Someone else regarding my tweet said “Hitler’s moustache didn’t invent an ideology that sanctions murder”. That is thankfully true but Islam when practiced by normal people is not an advocacy for violence. “People all over the world are killing in the name of Islam” someone added. This is the most tricky bit to understand. What I think is that all over our country, all over our planet there are huge numbers of people who feel alienated and sometimes victimised by the privileged and the powerful, whether that’s rich people, powerful corporations or occupying nations. They feel that their interests are not being represented and, in many cases, know that their friends and families are being murdered by foreign soldiers. I suppose people like that may look to their indigenous theology for validation and to sanctify their, to some degree understandable, feelings of rage.

Comparable, I suppose to the way that homophobes feel a prejudicial pang in their tummies then look to the bible to see if there’s anything in there to justify it. There is, a piddling little bit in Leviticus. The main narrative thrust of The Bible though, like most spiritual texts, including the Quran is; be nice to each other because we’re all the same.

When some football fans smash up shops and beat each other up that isn’t because of football or football clubs. It’s because loads of white, working class men have been culturally neglected and their powerful tribal instincts end up getting sloshed about in riotous lager carnivals. I love football, I love West Ham, I’ve never been involved in football violence because I don’t feel that it’s my only access to social power. Also I’m not that hard and I’m worried I’d get my head kicked in down the New Den.

What the English Defence League and other angry, confused people are doing and advocating now, violence against mosques, Muslims, proliferation of hateful rhetoric is exactly what that poor, sick, murderous man, blood soaked on a peaceful street, was hoping for in his desperate, muddled mind.

The extremists on both sides have a shared agenda; cause division, distrust, anger and violence. Both sides have the same intention. We cannot allow them to distort our perception.

The establishment too is relatively happy when different groups of desperate people point the finger at each other because it prevents blame being correctly directed at them. Whenever we are looking for the solution to a problem we must identify who has power. By power I mean influence and money. The answer is not for us to move further from one another, crouched in opposing fortresses constructed from vindictive words. We need now to move closer to one another, to understand one another. If we can take anything heartening from this dreadful attack it is of course the actions of the three women, it’s always women, that boldly guarded Lee Rigby’s body as he lay needlessly murdered. These women looked beyond the fear and chaos and desperation and attuned instead to a higher code. One of virtue, integrity and strength.

To truly demonstrate defiance in the face of this sad violence, we must be loving and compassionate to one another. Let’s look beyond our superficial and fleeting differences. The murderers want angry patriots to desecrate mosques and perpetuate violence. How futile their actions seem if we instead leave flowers at each other’s places of worship. Let’s reach out in the spirit of love and humanity and connect to one another, perhaps we will then see what is really behind this conflict, this division, this hatred and make that our focus.