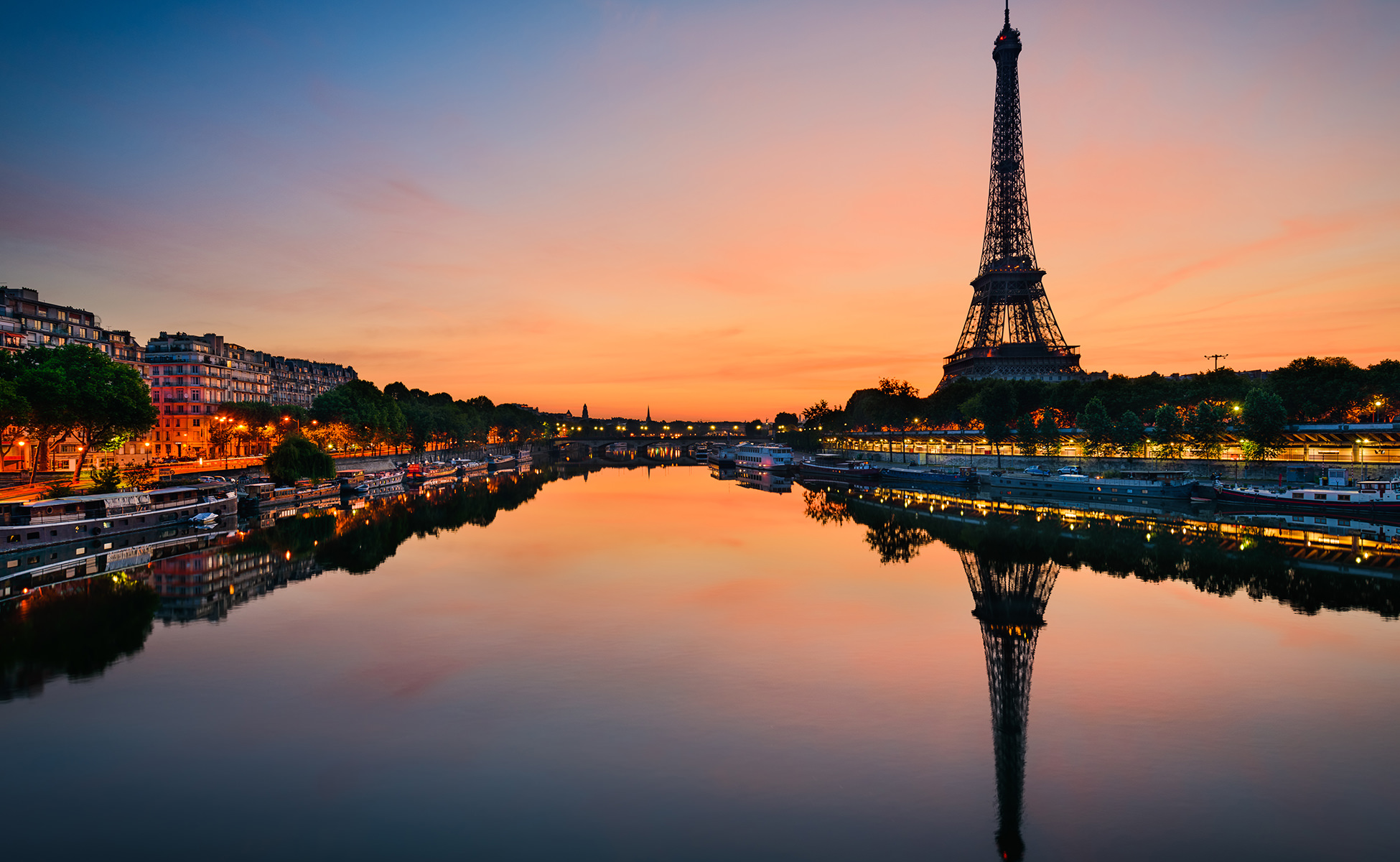 Away on holiday in a low signal land events in Paris are glimpsed as if through a crack in a door back to a terrible and confusing world.

This violence now though has the eerie familiarity and bilious dread of a recurring nightmare and can be pieced together with weary glances at airport lounge TVs, foreign newspapers and despairing texts from troubled friends.

Devastation in the City of Love, the New Year already feels tainted, blood stained in January by murder and sieges and grieving widows.

I don’t know much about Charlie Hebdo, the satirical magazine where the murders took place. As a believer in God I respect the beliefs of all faiths, as a human being I respect freedom of speech. Where do we go then beyond fear and condemnation, cowed in the  valley of the shadow of death two weeks into 2015?

How can any spiritual scripture be used as justification for mass murder? How can the tenet that The Prophet ought never be depicted ever override Islam’s most mundane greeting AsSalaam alaikum – “Peace and mercy be upon you”?  It can’t and it doesn’t.

The young, bewildered, pitiable men that carry out these atrocities probably at the behest of older, power hungry men do not speak for Islam or Muhammad or Allah.

This language has nothing to do with the God I believe in or the God any of the Muslims I know believe in.

These men of murder are the symptom of a creed that lies as far away from God as is possible to conceive and do not represent Islam anymore than George Bush, Tony Blair and Halliburton represented Christianity, or ordinary, secular Europeans and Americans when they profited from the bombing of innocent Iraqis.

I suppose there will now be calls to curb our freedom. There will be tension and fear in mixed communities like the one I live in, there will be a temptation to generalise and damn in the bleak and monotonous tears of these insistent tragedies.

The awful fact is that violence of this type is almost impossible to stop. If any of us decide to yield to the terror within us and inflict violence, misguidedly or arbitrarily then how can it be prevented? More gates and bars and guards? More spying and borders and hate? More division and suspicion and derision? That is the philosophy that got us here.

The only answer is in the territory of the spirit, in the deep interconnectedness within us all. In the acceptance that all action on this plane is the manifestation of an inner realm and violence of an inner malady. Our only hope is compassion and love. To marshall vigorously the only terror and violence we can absolutely control; that which is within us individually.

I don’t mean this in a wet, liberal “kumbaye ah me lord” type way.

I am saying that we must love as passionately as they hate. We must respect as vehemently as they desecrate. It is not easy to be peaceful and loving in the face of dreadful violence but it’s all we have.

The reason I feel frightened by tragedies such as this is because I think there’s nothing I can do, but there is. I can love and tolerate and reach across the fear. In places where secular and religious folk live together we have got to start observing the main message of every scripture; “be nice”.

All the other stuff is speculation; which book is best, which God is the most mighty. None of us know what’s beyond the sensory realm, this tiny sliver of material life strewn within the infinite. But we each have the power to create heaven or hell here on Earth, extremists on all sides are clear in their intentions and actions, we, the vast, powerful majority, Christians, Muslims, atheists and undecideds have to be more committed and more determined. We must love life more than they love death. We must love each other more than they hate, in God’s name, in Allah’s name in Charlie’s name, in all our names.