Skip to content
£5.1bn a high price for racism?

As a fan of West Ham United I’m always looking to legitmise my dislike of Chelsea FCand on first viewing the jarring retro-metro-racism seems like a good reason to condemn the denizens of Stamford Bridge. Sometimes there is a news story that has a power that reaches beyond the material facts, even if those facts are in themselves potent. Hillsborough was one. The drowned Syrian toddler Another. The discernible reality alludes to a deeper truth and invites us to consider the real meaning.

Galling bigotry, filmed on a phone, toxic nostalgia captured by modern technology. The train doors chirp and whirr with Blade Runner newness but the white men clustered in the carriage sneer and chant like cavemen. It doesn’t make sense anymore, “Those days are gone,” we nervously think as we listen to them sing “we’re racist, and that’s the way we like it”.

To see anyone bullied hurts in our guts and as Soulymane S gamely tries to board his train home I admire his tenacity and feel the vicarious guilt that my racial and national affiliation with the perpetrators provokes.

Why are these men, white like me, English like me, football fans like me behaving so abominably? A spokesman for Chelsea said “These actions have no place in football or society” but society is where this took place, not in another world or another time but here and now.

David Cameron said the incident was “disturbing and worrying” what these statements, these vague and abstract sentiments fail to address is the context in which the event occurred. It is embarrassing that this familiar face of football should flare up like forgotten herpes at a time when the Premier League has sold itself for 5 billion quid or some other inconceivable number. There’s an amoral hooliganism in capitalism that’s difficult to comprehend when the figures gratuitously inflate. Why not 6 billion or 7? A pound from every person on the planet to watch the people’s game.

Premier League boss Richard Scudamore said he could make no guarantees of the redistribution of this astro-cash or of reducing ticket prices. Of course not, it’s not his job to represent fans or the majority of people that work in the game, his job is to ensure profit.

That’s everybody’s job now whether we like it or not, to be profitable or to be irrelevant.

Chelsea in fact are the only club that offer a living wage to their staff, most clubs in a sport awash with money pay their staff, the minimum wage. The minimum, the smallest amount allowed; what a tawdry ambition. The idea that this tremendous sum of TV money might find it’s way into fans’ pockets is beyond risible, it’s heretical, it is against the doctrine of “market fundamentalism”. Fans are customers and customers will be charged the maximum amount possible. The maximum; what an unpleasant sentiment.

The continuing disregard for the role of fans will no doubt be exacerbated by this lolloping wodge of extraordinary dosh. The game is funded by big business and fans don’t matter, they are little more than set dressing, crowd artists, extras, herded ambience for a global TV audience. 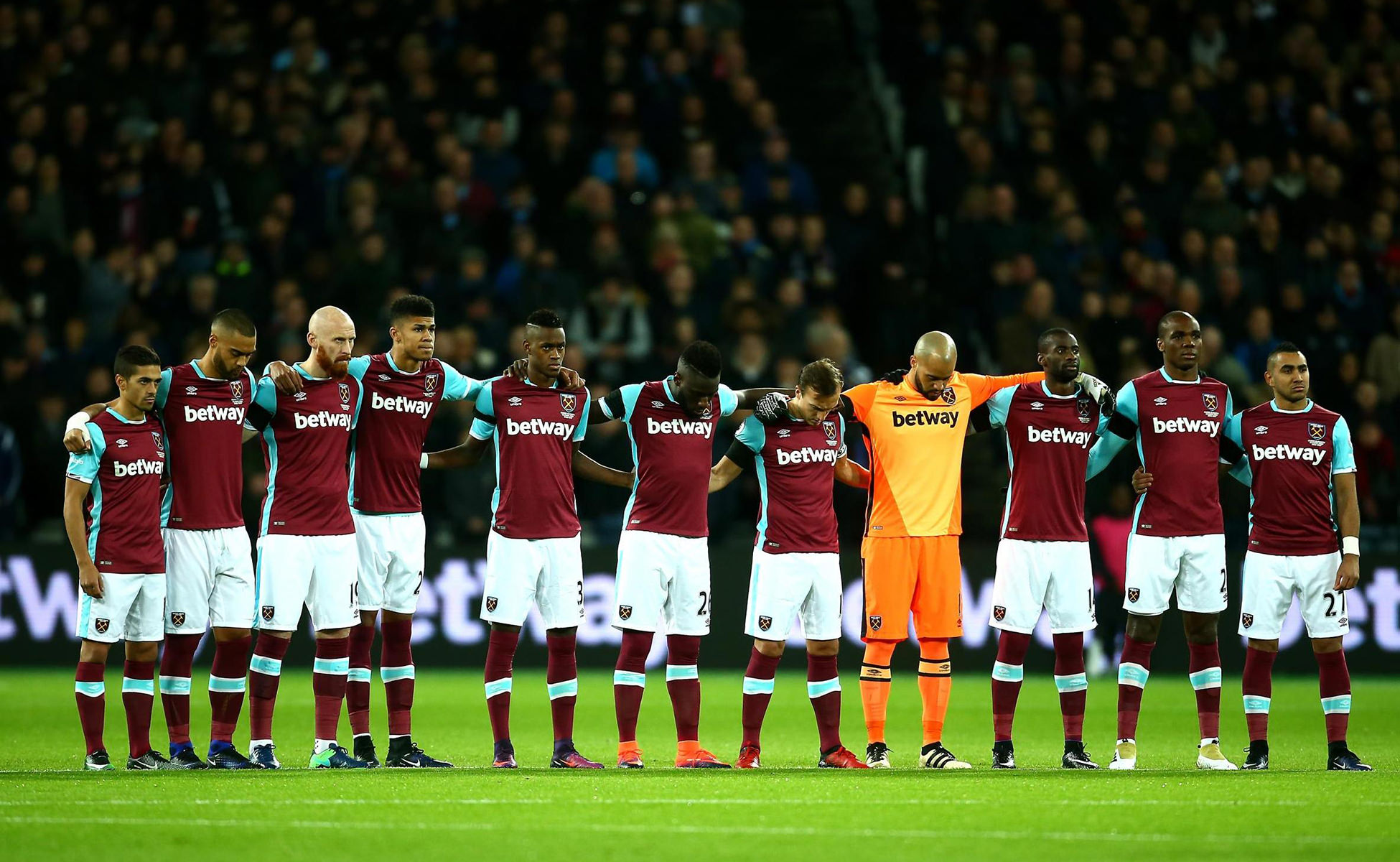 Can we bear to try to understand those white men? Those neat Neanderthals in a silver fuselage have probably supported Chelsea all their lives. Likely their dads and grandfathers supported Chelsea. The Chelsea that existed in a world that may as well have been in the stone age, with none of Abramovich’s dubious billions, the Chelsea of Ken Bates, or further back a team that before 1905 was run from their local pub.

Their club has been taken from them; their game has been taken from them. You understand I’m not seeking to excuse racism, racism is no longer on the table of discussion for right-minded people, even the most ardent racists grudgingly cast aside their dumb creed as obsolete along with the VHS. It is a curse for those who suffer from it and a burden to those who practice it. What must they be feeling to behave so cruelly to another man? A man ultimately no different from them.

My feeling is that behind the ugly bravado and louche violence is a fearful impotence. Lost with nothing to believe in and knowing they don’t matter they dig for meaning by stirring the cadaver of revolting dead prejudice.

Perhaps the Chelsea spokesman was right, perhaps these actions took place outside of society, perhaps these men are outside of society, discarded and redundant, bonded only by shared hate. Perhaps the Premier League similarly exists outside society, garnering huge wealth and hogging it for itself, not sharing the bounty with fans, growing bitter on the fringes. Or perhaps under “Capitalist Extremism” there is no society at all.

The destination of the hooligans on the train is inextricably linked to the journey of the modern game. If you treat fans like they don’t matter, like they’re not worthy of grace, then it isn’t surprising that some behave disgracefully. When fans take back the clubs that are theirs, and run them collectively, aberrant acts like the metro racism can be communally condemned from a just position, not the altar of cold profiteering and cunning hypocrisy.