Hello Jo, thanks for your open letter. I do remember you from the melee outside RBS. Firstly, I’d like to say sorry for your paella getting cold. It’s not nice to suffer because of actions that are nothing to do with you. I imagine the disabled people of our country who have been hit with £6bn of benefit cuts during the period that RBS received £46bn of public bail-out money feel similarly cheesed off. I can’t apologise for the RBS lockdown though mate because, I don’t have the authority to close great big institutions – even ones found guilty of criminal activity.

The locking of the doors and your tarnished lunch came about as the result of orders from “the faceless bosses” upstairs after I wandered in on my own while we secretly filmed from across the street – then security swarmed, all the doors were locked and crowds gathered outside. I must say Jo; it felt like RBS had something terrible to hide. But more of that in a minute.

Neither was I there for publicity, although you could be forgiven for thinking that; for many years I have earned my money (and paid my taxes) by showing off.

If I needed negative publicity (and, believe me, that’s all talking publicly about inequality can ever get you) I could get it by using the “N word” on telly, or putting a cat in a bin, or having a romantic liaison with the lad from TOWIE.

I was there with filmmaker Michael Winterbottom making a documentary about how the economic crises caused by the banking industry (RBS were found guilty of rigging Libor and the foreign exchange) has led to an economic attack on the most vulnerable people in society. I don’t want to undermine your personal inconvenience Jo, I’d be the first to admit that I’m often more vexed by little things; iPhone chargers continually changing makes me as angry as apartheid – so I can’t claim any personal moral high ground, but a chance to make a film that highlights how £80bn of austerity cuts were made, punishing society’s most vulnerable during the same period that bankers awarded themselves £81bn in bonuses was irresistible.

The mob upstairs at RBS who exiled you with your rapidly deteriorating lunch have had £4bn in bonuses since the crash. Do they deserve our money more than Britain’s disabled? Or Britain’s students who are now charged to learn? Is that fair?

Questions for your boss

They were some of the questions I was hoping to ask your boss – but we got no joy through the “proper channels” so we decided to just show up.

Not just to RBS, but also to Lloyds, HSBC and Barclays. I know that the regular folk on the floor aren’t guilty of this trick against ordinary people; they’re like anyone, trying to make ends meet. As you point out though, it’s hard to get to the men at the top so we were forced into door-stopping and inadvertent lunch spoiling. The good news is that this film and even this correspondence will reach hundreds of thousands of people and they’ll learn how they’re being conned by the financial industry and turned against one another – that’s got to be a good thing, even if it makes me look a bit of a twit in the process and the national dish of Spain is eaten sub-par.

Now I’ll be the first to admit your lunch has been an unwitting casualty in this well-intentioned quest but I couldn’t resist the opportunity to ask new RBS boss Ross McEwan if he thinks it’s right that he got a £3.2m “golden hello” when the RBS is sellotaped together with money that comes from everyone else’s taxes. I wonder what he would’ve said? Or whether it’s right that Fred “the shred” (he shredded evidence of impropriety) Goodwin gets to keep his £320k a year pension while disabled people have had their independent living fund scrapped. 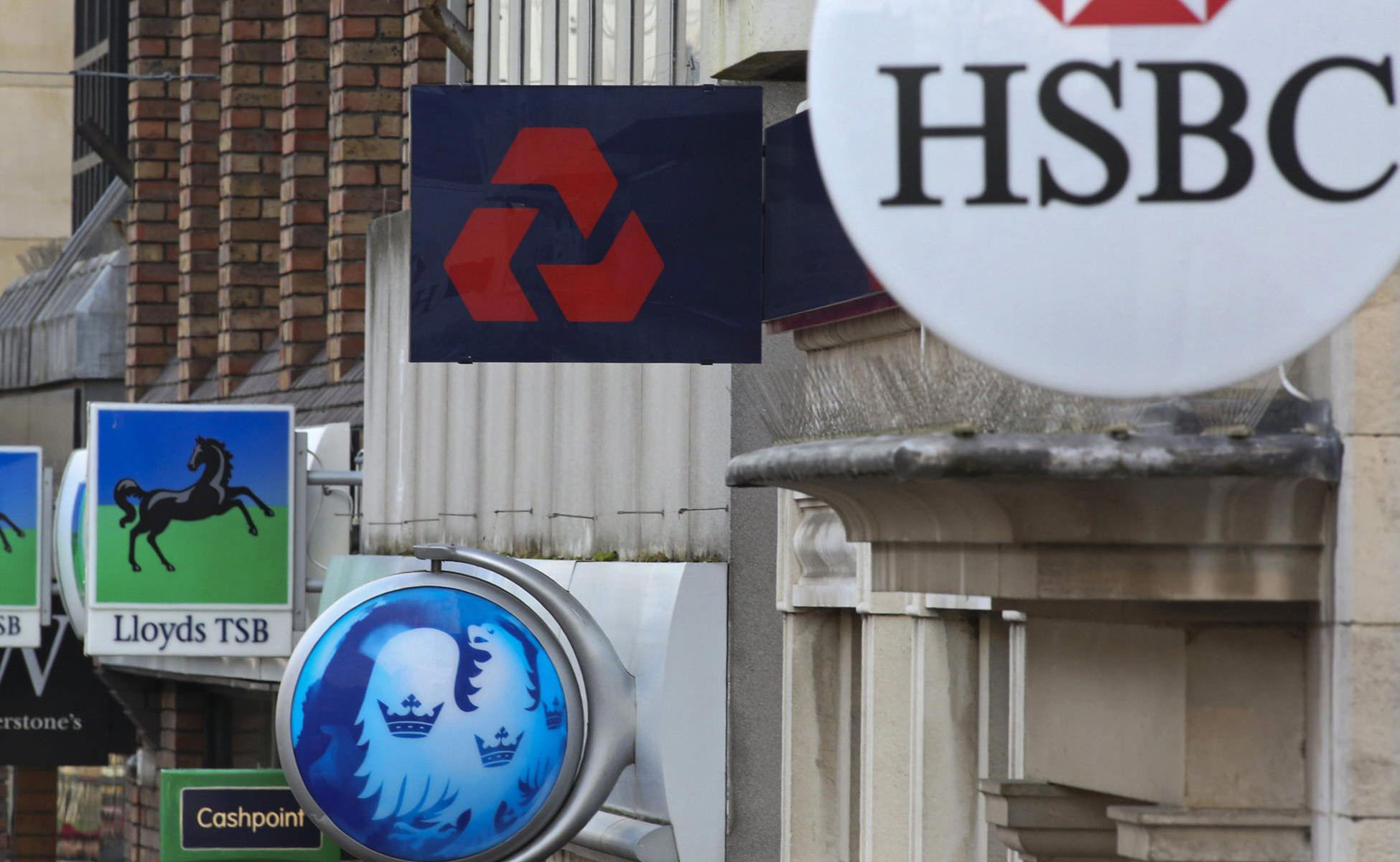 it’s not just RBS mate. Lloyds, Barclays, Citibank and HSBC have all been found guilty of market rigging and not one banker has been jailed.

Trillions of public money lost and stolen and no one prosecuted. Remember in the riots when disaffected youth nicked the odd bottle of water or a stray pair of trainers? Criminal, I agree. 1800 years worth of sentences were meted out in special courts, to make an example. Some crime doesn’t pay, but some crime definitely does. My school mate Leigh Pickett, a fireman is being told that he and his colleagues won’t be able to collect their pension until five years later than agreed, five more years of backbreaking, flame engulfed labour – why? Because of austerity.

Put simply Jo, the banks took the money, the people paid the price.

I was there to ask a few questions to the guilty parties, now I know that’s not you, you’re just a bloke trying to make a crust and evidently you like that crust warm – but again, it wasn’t me who locked the RBS, I just asked a few difficult questions and the place went nuts. The people that have inconvenienced homeowners, pensioners, the disabled and ordinary working Brits are the same ones who inconvenienced you that lunchtime. They’ve got a lot to hide, so they locked the doors. You said my “agro demeanor” reminded you of school. Your letter reminded me of school too, when the teacher would say, “because Russell’s been naughty, the whole class has to stay behind”.

I’d never knowingly keep a workingman from his dinner, it’s unacceptable and I do owe you an apology for being lairy.

So Jo, get in touch, I owe you an apology and I’d like to take you for a hot paella to make up for the one that went cold – though you could say that was actually the fault of the shady shysters who nicked the wedge and locked you out, I’d rather err on the side of caution. When I make a mistake I like to apologise and put it right. Hopefully your bosses will do the same to the people of Britain.