My New Nationwide Tour Is Here

Skip to content
Russell Brand and the GQ awards: ‘It’s amazing how absurd it seems’

Russell Brand and the GQ awards: ‘It’s amazing how absurd it seems’

I have had the privilege of scuba diving. I did it once on holiday, and I’m aware that it’s one of those subjects that people can get pretty boring and sincere about, and sincerity, for we British, is no state in which to dwell, so I’ll be brief. The scuba dive itself was nuministic enough, a drenched heaven; coastal shelves and their staggering, sub-aquatic architecture, like spilt cathedrals, gormless, ghostly fish gliding by like Jackson Pollock’s pets. Silent miracles. What got me, though, was when I came up for air, at the end. As my head came above water after even a paltry 15 minutes in Davy Jones’s Locker, there was something absurd about the surface. How we, the creatures of the land, live our lives, obliviously trundling, flat feet slapping against the dust. 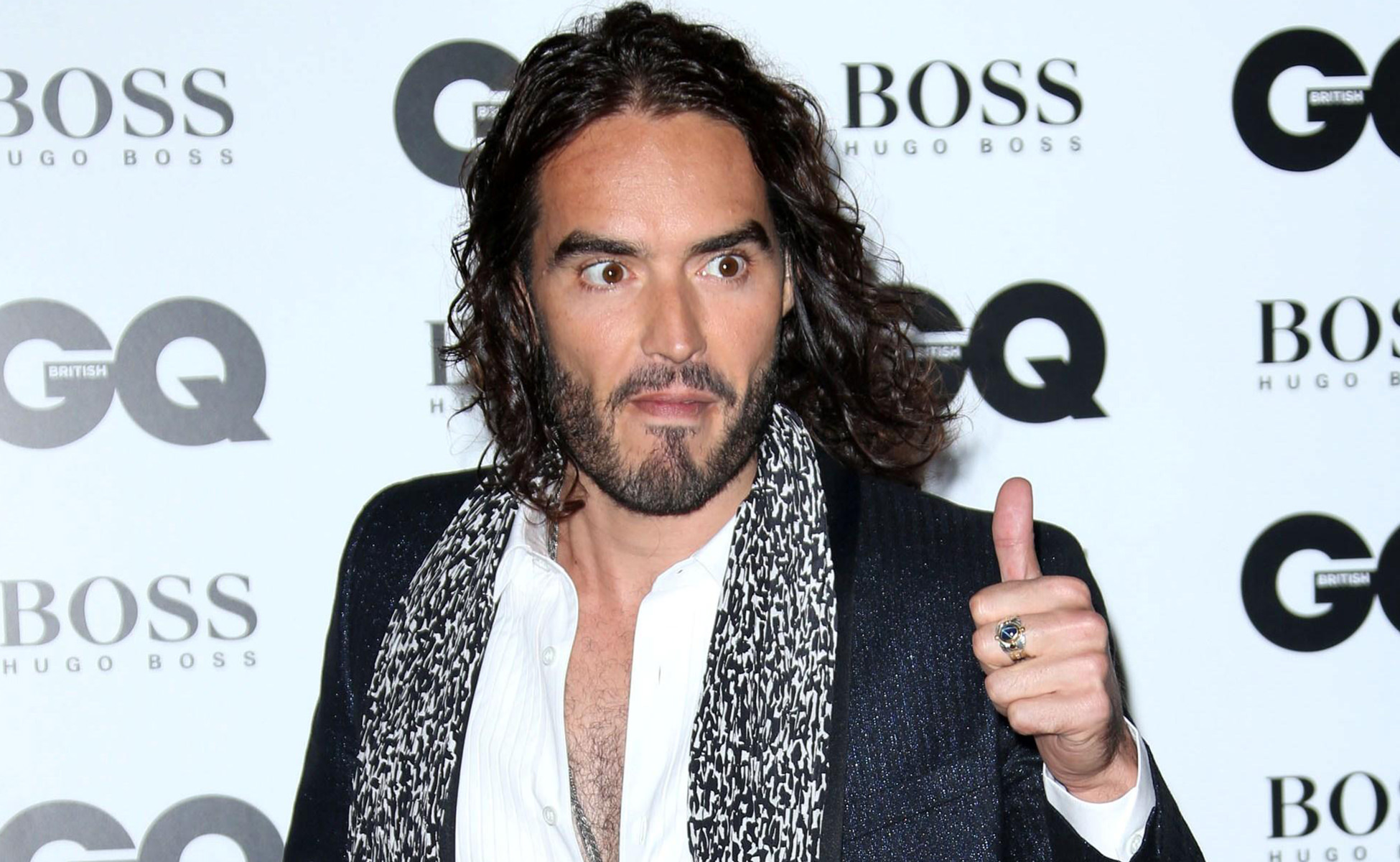 Continue reading on The Guardian