Amy Winehouse and Kurt Cobain in their recent documentaries, Amy and Montage Of Heck, are crowned as underworld deities in the “they died too young” panoply.

It is eerie and gruesome that advances in home video technology facilitated the mundane chronicling of lives that had yet to become remarkable. We see infant Kurt incubated in perfect incompetence, a petulant toddler under a cherub’s bob ready to smash a Fisher Price amp with his “My First Guitar”. We see Amy untainted by fame and self-consciousness alchemically bending “Happy Birthday” into some chanteuse’s prayer and think “Fate has great things in store for thee…”

We get to see our heroes raw, pre-glamour, prior to the glistening lacquer of half-truths and stories already told. We see them ordinary and gifted. We know that they are set to embark on a journey that will follow to the letter the Faustian pathway to the gloomy tomb through a sewer of glitter.
Their stories, immediately identifiable, not just through memory but through something deeper than that, are beyond cliché, though that’s how we first receive them, they belong to myth. The mortal, touched by greatness or divinity escapes the drudgery and soars until the greatness that propelled them somehow devours them.

In the short film Death Takes Small Bites Emily Cripps tells the story of her brother Jamie who like Kurt Cobain was a talented musician and a brilliant artist. He was also, like Kurt Cobain, socially conscientious, mentally fragile and addicted to drugs. Unlike Kurt Cobain he didn’t become the voice of his generation, when he died at 24 years old the waves of misery were not so far reaching but what I felt when watching the film was that Jamie’s death has a lot to teach us about why so many young people feel alienated, lost and unhappy.

We live in an unaddressed mist of assumed meritocracy, part of the star spangled legacy of the American Dream from which we are only just awakening, that fame and fortune are justly delivered and individual endeavour will rightly be rewarded.

I remember though from my own slow crawl through bedsits and Open Mics that all over the western world there are unacknowledged armies living in gifted irrelevance, their big break never coming and their big breakdown just around the corner. 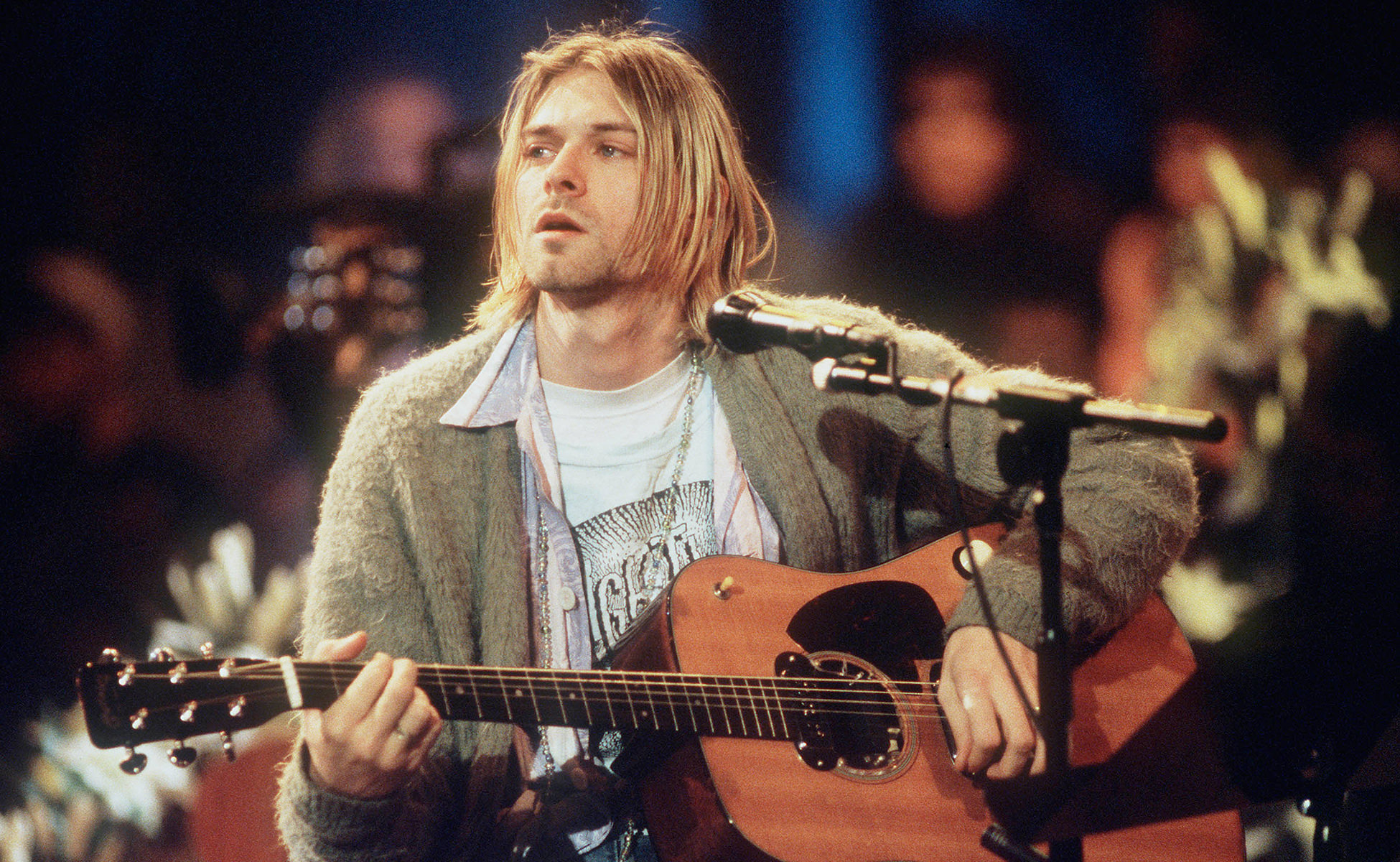 Part of my own conflict has been the need to be acknowledged by a system that I abhor, the unwillingness to relinquish a dream that has weighed me down. I have been diligently drilled to believe that self-esteem can be purchased or outsourced and it’s taken until my middle years to recognise that joy and peace come only from within.

Looking at Emily’s film about her big brother I am struck both by his ordinariness and specialness. A bright, brilliant boy, captured on home film, friends tell tales of kindness and compassion and when I later meet Emily in the Cornish convenience store in which she works she tells me he was torn apart by social injustice, by the bleak condition of our time.

In his book Late Capitalism Mark Fisher points to the epidemic rise of mental illness and addiction as an indictment of our sociopathic time, a time defined by selfishness and greed, inculcated cruelty and institutionalised self-centredness. That mental illness on this scale can no longer be diagnosed as occurring in individual brains but is a shared sickness in our cultural mind. Our system is literally driving us crazy.

The low hum of shared insanity

We have come to tolerate the low hum of shared insanity. Like a fridge that’s never quiet. David Cameron’s victory speech a perfectly laid stool of untruths. Syriza crushed in Greece by Germanic financial might. Jeremy Corbyn slammed. Obama grey and damned. These stories are the wallpaper of our time and everywhere the young and young at heart can feel it and know there’s nothing they can do, so they write songs and do drugs and turn within or rage without or self harm. Make a down payment on a slow suicide.

Once in a while a dirty Seattle Icarus will light up the sky or a Camden angel will cry out and we all attend because they momentarily, maybe even inadvertently, articulate our impotent longing and then they’re gone. Or maybe it’s your brother that’s become a cypher for this discontent or your cousin or a girl with scars on her arm, some goth kid down your street that never meets your eye. Or did you already lose someone too, like Jamie or all the kids too clever and gentle for this time?

We’re told that everybody’s special but not everybody’s specialness can be mined and sold. My hope is that the wound we collectively feel may be our salvation. That we share this pain and that will be our redemption. For every crash and burn story there is an anonymous army suffering in silent faith knowing that true glory comes not from feted individuals but belongs to us all and although the dark is frightening it means the dawn is near.